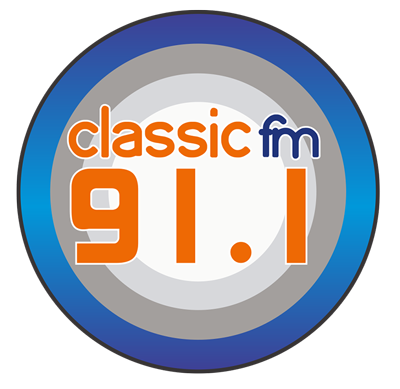 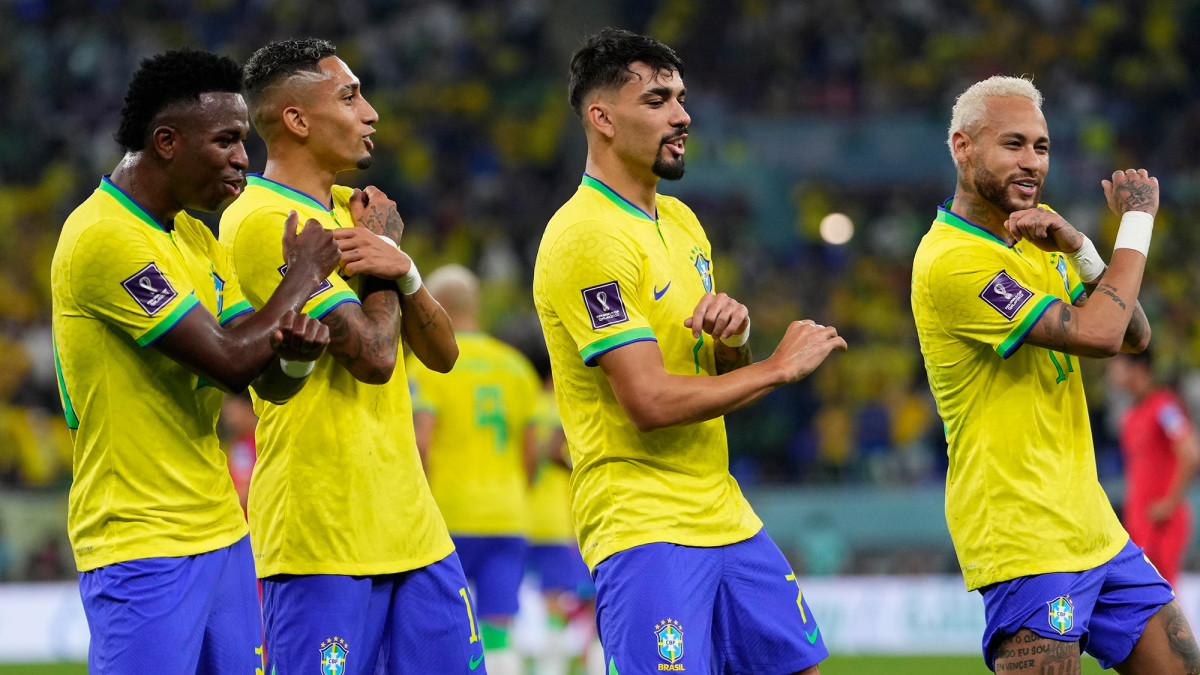 BRAZIL beat KOREA in the R16, to face Croatia next

Brazil will continue their quest for a sixth World Cup title after taking South Korea to the cleaners.

Five-time World Champions Brazil have booked a place in the quarter-final of the 2022 FIFA World Cup after an impressive performance against South Korea.

They will face Croatia, who defeated Japan earlier on in the other round of 16 tie to determine who moves on to the semi-final.

Brazil showed they mean business in Qatar following a comfortable 4-1 win in the round of 16 encounters at the Ras Abu Aboud Stadium on Monday.

The South American giants put on a four-star show to dispatch the Taeguk Warriors, with all their top guns coming to the party.

Neymar marked his return to fitness with a typical display, helping the Samba Boys build their win on the foundation of a blistering and flawless first-half performance.

The Paris Saint-Germain forward scored one, a cool penalty, and assisted another goal, with Vinicius Junior matching his senior colleague with a goal and assist, too.

Other scorers on the day for the Samba Boys were Tottenham star, Richarlison and central midfielder, Lucas Paqueta.

For South Korea, it was a disappointing end to what has been a good outing in Qatar, but Seung-Ho Paik ensured the result was more respectable after he exquisitely pulled a goal back 14 minutes from time.

Of course, it was nothing more than a consolation as the Taeguk Warriors exited the competition with their faces down. 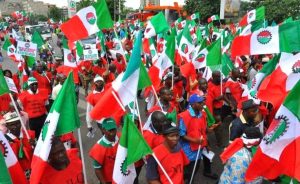 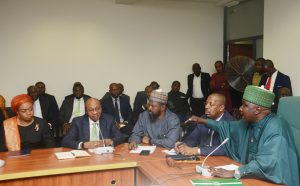 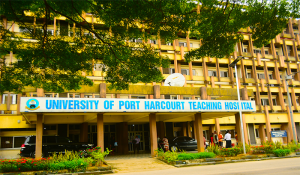 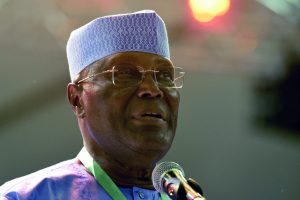