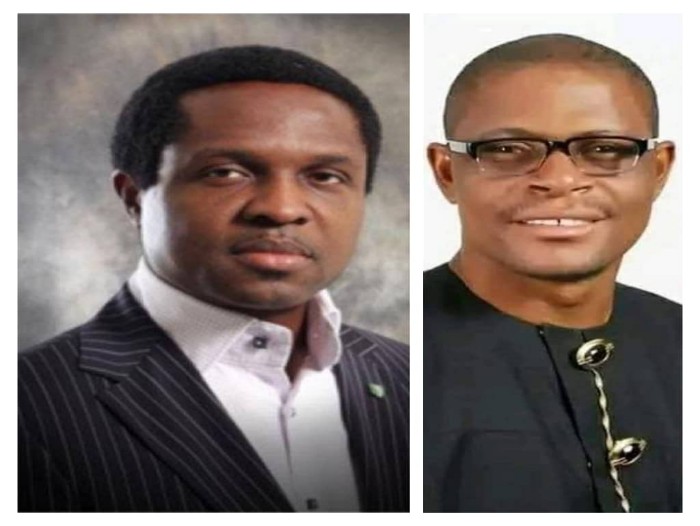 The Spokesman of Rivers APC 2023 Campaign Council,  Sogbeye  Eli has called for the redeployment of Rivers State Commissioner, Effiong Okon. According to the APC campaign spokesperson, The attack on the Rivers APC governorship campaign Rally grounds at Opobo this morning ahead of the arrival of the party’s candidate, Arc. Tonye Cole, Mni, it is […] 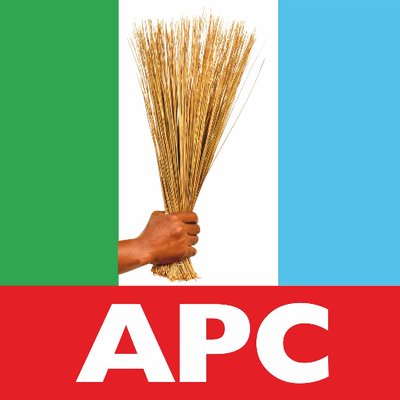 The All Progressives Congress in Rivers State has withdrawn its suit challenging executive order 22. The APC had dragged the Independent National Electoral Commission, Governor NYESOM WIKE, Chairman of Eleme Local Government Council on behalf of all the Local Government Council Chairmen and Inspector General of Police to court on executive order twenty-one and twenty-two […]