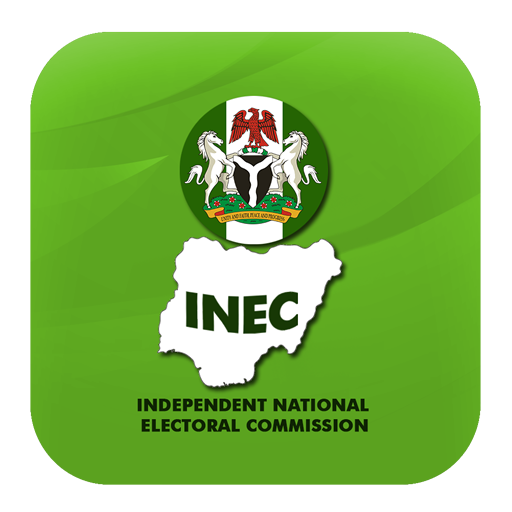 The Independent National Electoral Commission has raised the alarm over the rising security situation across the country and its impact on the 2023 general elections. The INEC Chairman, Mahmood Yakubu, who spoke at the validation of election security training resources held in Abuja on Monday noted that the forthcoming election faces a serious threat of […]

The Independent National Electoral Commission in Rivers State says it has received six thousand eight hundred and sixty-six Bimodal Voters Accreditation System machines BVAS. Head of voters Education on INEC in Rivers State, Mark Usulor gave this at a two-day ECOWAS workshop for journalists and political parties.  He also already said the BVAS machines are in […] 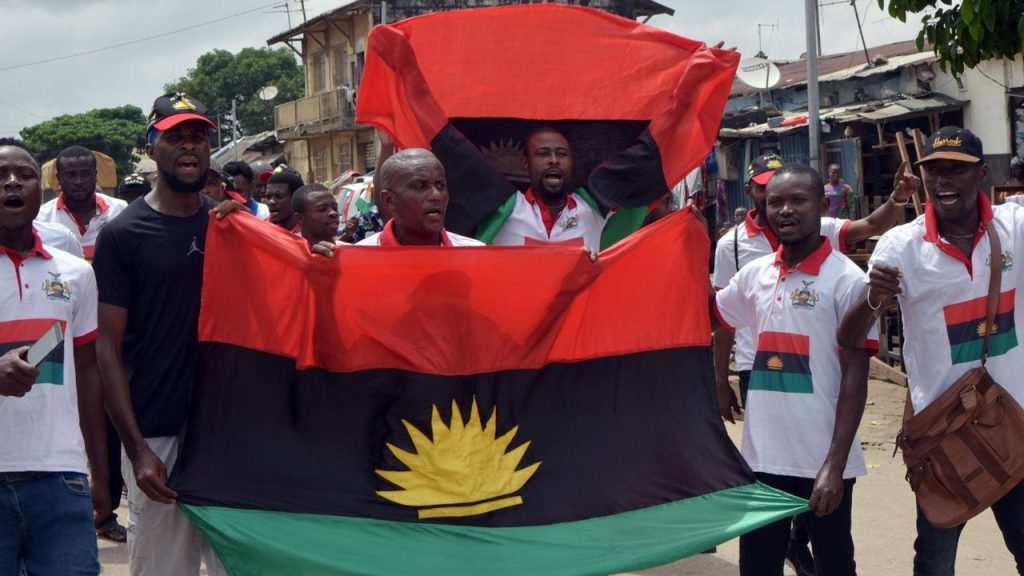 The Indigenous People of Biafra, IPOB, has distanced itself and the Eastern Security Network, ESN, from attacks on the offices of the Independent National Electoral Commission, INEC, stressing that it can only ask people to boycott elections. Emma Powerful, IPOB’s spokesman, accused the Nigerian Police Force of blackmailing its members over the recent attacks on […]