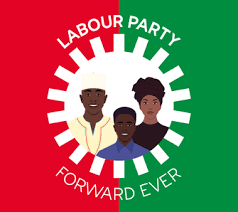 The Labour party (LP) presidential candidate for the 2023 election, Peter Obi, on Thursday, paid a visit to the victims of the flood in Makurdi, the Benue State capital. Recall that the former Anambra State Governor had on Wednesday suspended his presidential campaign to sympathize with those who were affected by the unfortunate flooding. He […]