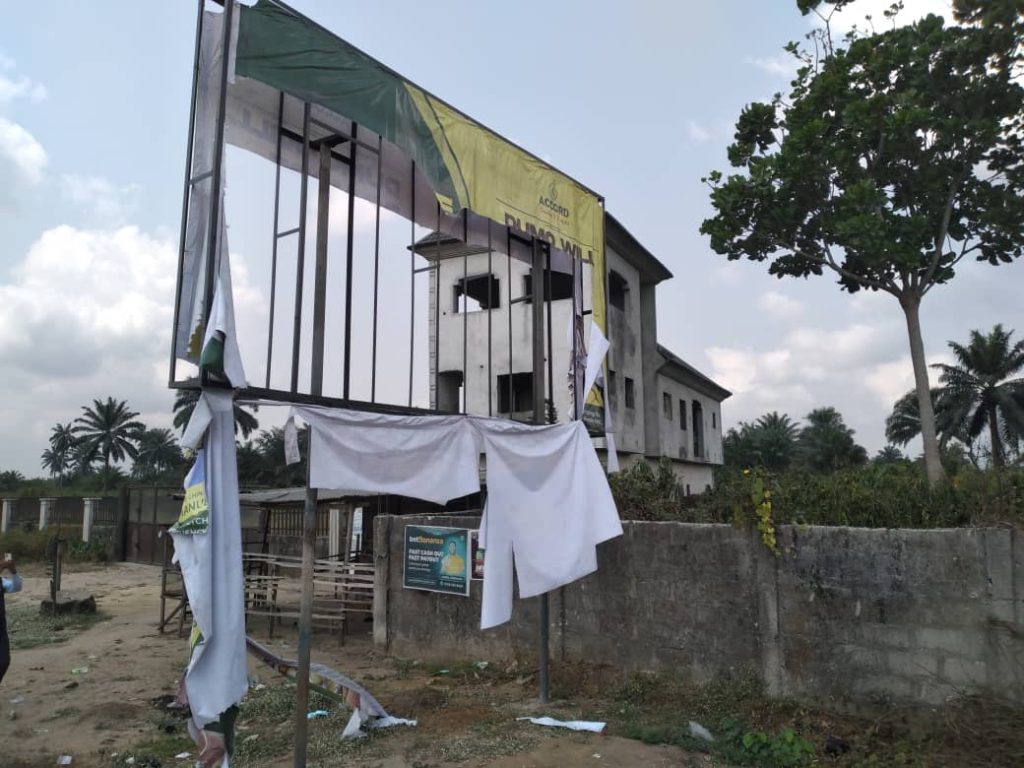 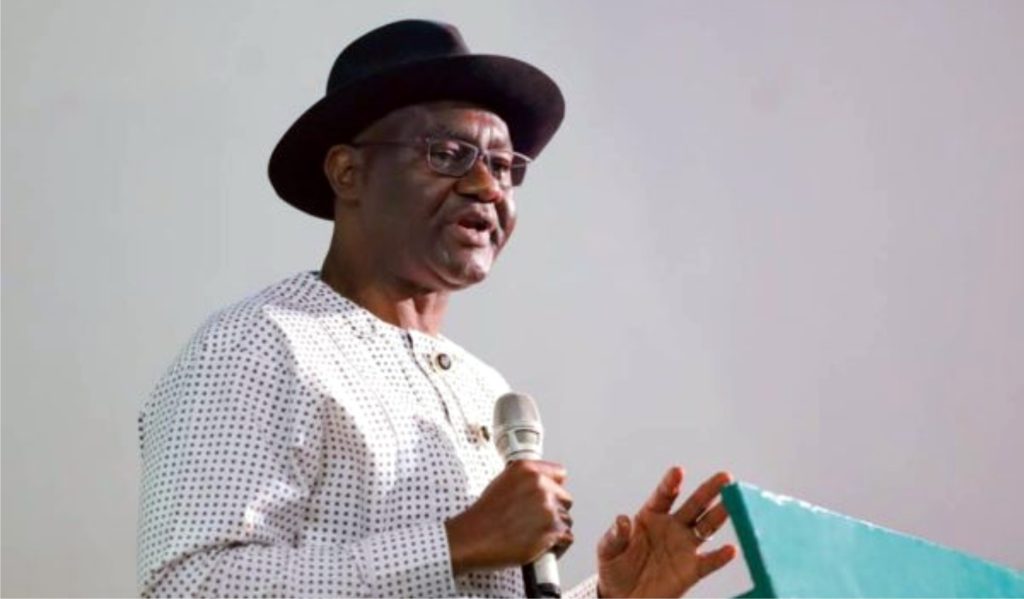 A  matter seeking the disqualification of Senator Magnus Abe as the governorship candidate of the Social Democratic Party has been adjourned to the 16th  of January 2023 by a federal high court presided by Justice E.O Obile. A member of the SDP in Andoni​ Ataisi Ntene had dragged Abe to court on grounds that he​ […]