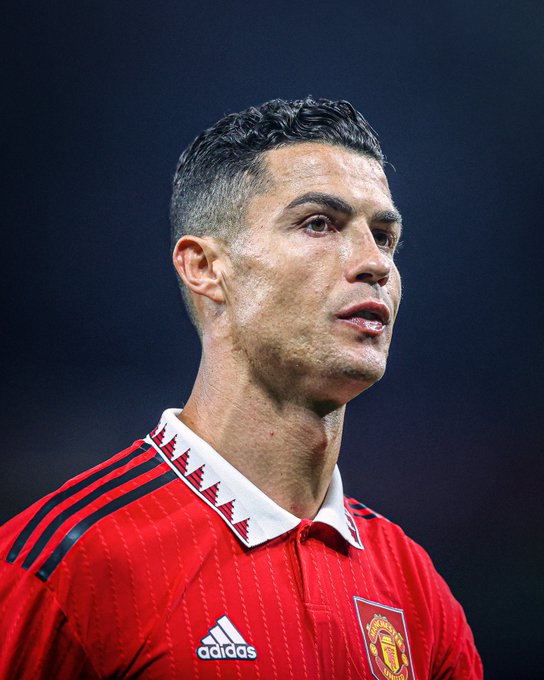 Cristiano Ronaldo has been banished from training with the rest of his Manchester United teammates according to media reports from the UK. The Premier League has already confirmed Ronaldo will not be part of Erik ten Hag’s squad to face Chelsea this weekend. However, it is understood the 37-year-old won’t train alongside the first-team players […]